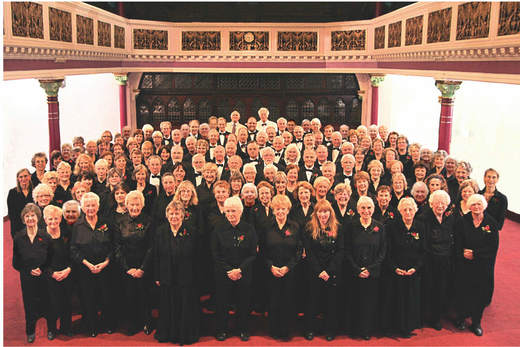 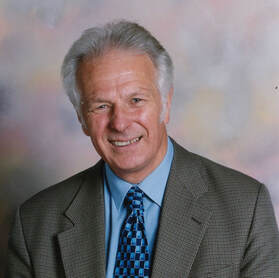 John Hobbs - Musical Director
John has played the piano and sung since early school days in his native Warwickshire. Singing became even more central to his career when he was awarded a Choral Exhibition, at the age of 17, to assist his studies at Christ's College, Cambridge.

After settling in North Devon in 1964, he began dairy farming whilst concurrently developing a singing career, which has led him to perform an extensive repertoire of oratorio, lieder and songs with many choral and music societies. A move into Cornwall, in 1968, saw him pick up the baton for the first time and become the Conductor of Bude Choral Society, a post he has held since, apart from a gap of five years when he moved back over the border into Devon in 1981, when he also became organist of Holy Trinity Church, Weare Giffard, near Bideford. His farming career was interrupted by a twenty year term as Director of Music at St Petroc's School, Bude, during which period he joined the Duchy Opera Company in 1987 and became the Conductor of North Devon Choral Society in 1992.

​On retiring from his teaching post in 2007, John became the Conductor of South Devon Choir, based in Torbay, and, every three years or so, members of all three choral societies combine to perform a joint summer concert of a major choral work, the most recent being of Verdi's Requiem in 2016.

He has performed a large number of principal baritone, operatic roles and is currently preparing the role of Falstaff in Duchy Opera's forthcoming tour of Nicolai's The Merry Wives of Windsor. 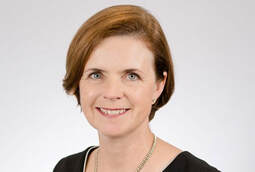 Lorraine Homewood - Rehearsal Accompanist​
Lorraine trained in Academic Studies and Piano at the Royal Northern College of Music, Manchester and started her professional life as a music teacher and artist manager. She has worked at the Royal Opera and more recently Glyndebourne. After a successful career in finance, Lorraine relocated to North Devon and is enjoying a return to her musical life as a pianist, teacher and accompanist in the South Molton and Barnstaple area.

​Our current committee members are: